From Moments to Momentum

On a single day in May 2021, three of the world’s biggest oil companies — Exxon, Chevron, and Shell — experienced a series of losses in boardrooms and courtrooms so massive that industry analysts dubbed the day “Black Wednesday for Oil.”

These losses shared a common denominator: climate change. Corporate management in all three companies were fighting calls for real climate action from citizens, communities, and their own investors, and they lost.

Just a week before Black Wednesday, the International Energy Agency finally admitted that the world must end oil and gas development immediately to have any chance of staying below 1.5 degrees of warming. And just days before, Guyanese citizens brought the first constitutional climate case in the Caribbean arguing that Guyana’s approval of Exxon’s massive offshore oil developments in the country violates the human and constitutional rights of Guyanese people. 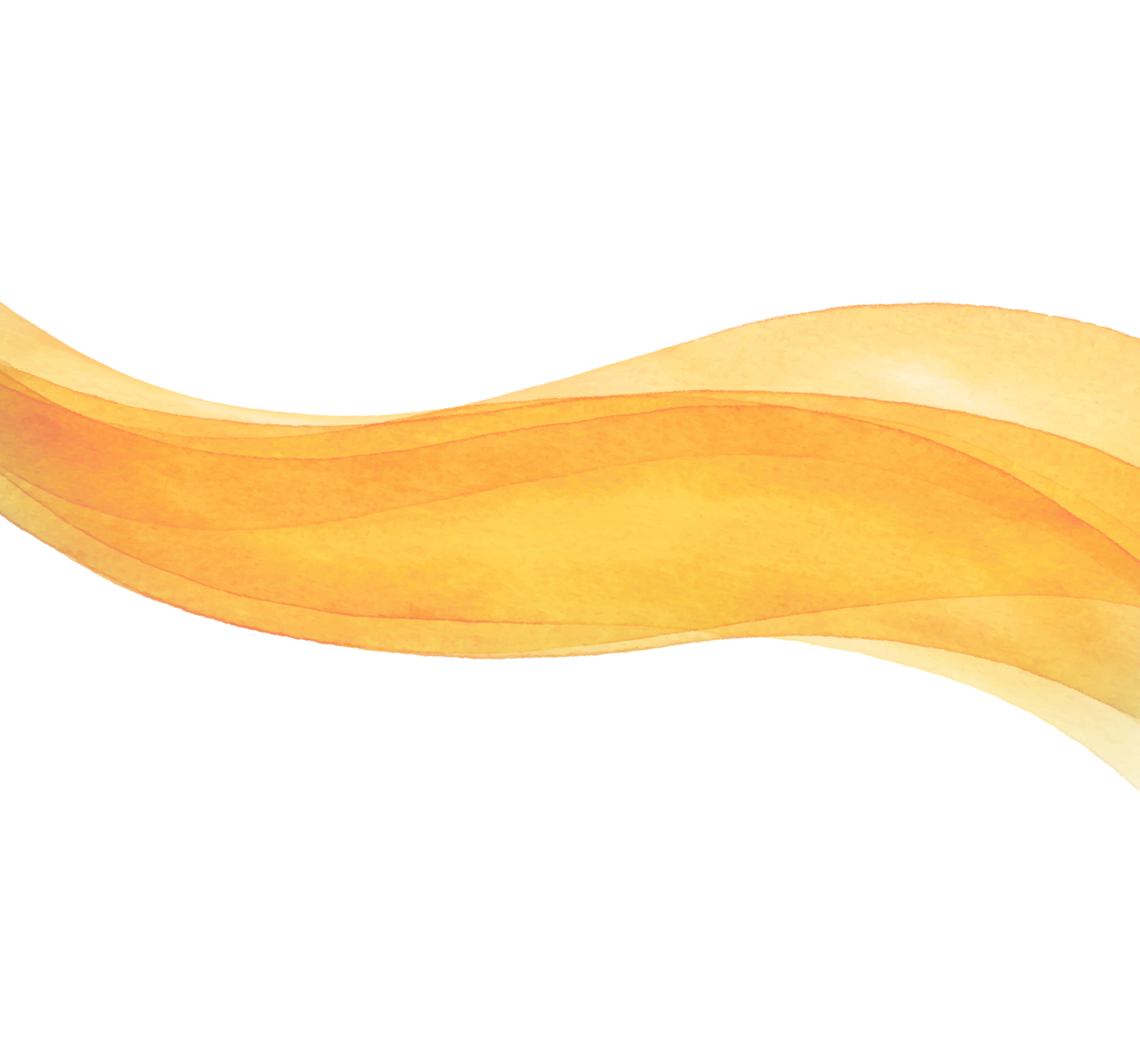 Any one of these events would have been significant in its own right. Viewed together, and against the backdrop of similar breakthroughs over the last year, they become more than just moments. They become momentum. After decades of struggle by movements around the world, victories against oil, gas, and petrochemical projects, companies and narratives are coming more quickly than ever before.

We have much farther still to go, and building on that momentum is vital to our collective future. We have less than ten years to cut global greenhouse emissions nearly in half and just thirty years to eliminate them completely in order to avoid irreversible climate chaos. So while change is coming too quickly for the oil industry, it needs to come much quicker still.

But the signs of hope don’t end with fossil fuels. As the use of oil and gas for energy and transport faces a necessary and inevitable decline, oil companies are promoting greater use of plastics made from their products to keep the profits flowing. But in the last year, responding to calls from CIEL and civil society partners worldwide, more than 140 countries have endorsed the need for a new global treaty to confront the plastic crisis. That action at the global level is coupled with growing and increasingly connected movements in the frontline and fenceline communities where new plastics and petrochemical plants are being built.

As I was writing this letter, news came that the people of St. James Parish, supported by legal and campaign partners in the plastics movement, won a major victory against Formosa Plastics’ massive proposed plastics plant in their community. We are working with Rise St. James and those partners to ensure the Formosa plant (and plants like it in similar communities across the United States) never gets built.

And we are working with communities and movements in Louisiana, Texas, Appalachia, and around the world to stem the quickly rising tide of false solutions like carbon capture and storage, which threaten to undermine progress in the fights against climate and plastics alike, while putting fenceline communities at even greater risk.

The true beauty of this moment — and there is beauty in it everywhere — lies in so many movements coming together in common cause precisely because their fights are so interconnected. They are connected by the fossil economy that drives the harms; by environmental and human rights impacts that define those harms; and by the demands for justice — climate justice, environmental justice, racial justice — that are the common and only solution. And people across the world are embracing the urgent reality that this is their movement; this is our moment, and, together, we have the momentum we need to win.

Since 1989, the Center for International Environmental Law (CIEL) has used the power of law to protect the environment, promote human rights, and ensure a just and sustainable society.